After the death of his wife, Eun Sang Chul (Lee Sung Jae) finds that he has to bear the responsibility of taking care of his four children whom are used to living abroad. As they encounter many troubles in their daily lives, Park Bok Nyeo (Choi Ji Woo) appears and is hired as a housekeeper. Bok Nyeo is a mysterious lady who delivers her job perfectly, but is cold and unsociable. Yet, she becomes an important character who helps to rebuild the bonds of the Eun family.
Starring: Choi Ji Woo (Stairway To Heaven), Lee Sung Jae, Wang Ji Hye (Protect The Boss), Kim So Hyun (I Hear Your Voice), Chae Sang Woo (Jang Ok Jung) 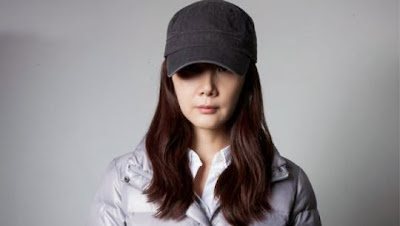 Through an employment agency, Park Bok Nyeo (Choi Ji Woo) is assigned to Eun Sang Chul (Lee Sung Jae)’s family. Although Bok Nyeo does a good job in her work, she is an unsociable housekeeper and appears to have a mysterious past. Yet, despite her poker face image, Bok Nyeo is able to bring warmth to the broken family and eventually helps to heal their emotional wounds. 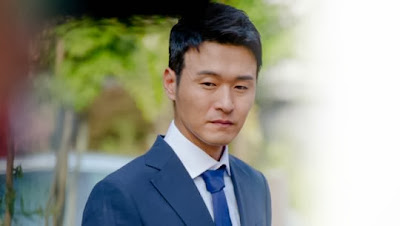 With his family staying overseas, Eun Sang Chul (Lee Sung Jae) is all alone in South Korea but soon finds himself in the company of other women. As a result, his infidelity leads to the death of his wife and he has to bear the responsibility of taking care of his four children. He engages Park Bok Nyeo (Choi Ji Woo) as the housekeeper, who not only helps in the housework, but also brings the broken family together again. 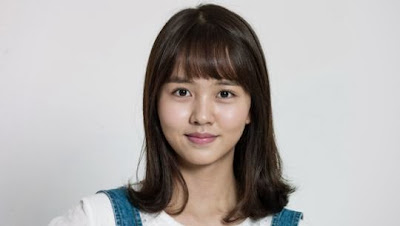 The eldest of the four children in the Eun family, Eun Han Kyul (Kim So Hyun) tries her best to take care of her younger siblings even though she is only 18 years old. She has a prickly personality as she carries the huge responsibility of raising her siblings. When she finds out the reason behind her mother’s death, she begins to hate her father, which causes the family to drift further apart. 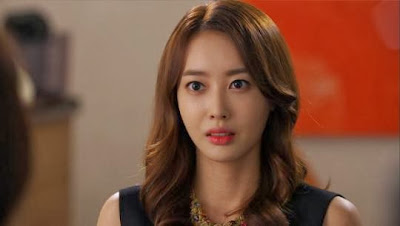 With an elegant stance, Yoong Song Hwa (Wang Ji Hye) often mesmerises the male colleagues in her office. She sets her eye on her capable manager, Eun Sang Chul (Lee Sung Jae), and decides to seduce him. But Sang Chul’s eldest daughter, Eun Han Kyul (Kim So Hyun), is determined to stop Song Hwa.
Posted by aniszcenna at 9:00 AM